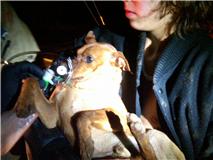 Whitefield and Broadway firefighters responded to a residential structure fire on November 18.  Firefighters were able to make an interior attack and quickly bring the fire under control.  A small dog that apparently sought shelter under the smoke filled crawlspace of the home was rescued by firefighters.  Belton EMS administered oxygen to the dog and turned it over to its owner.  The fire was determined to be caused by an unattended candle. 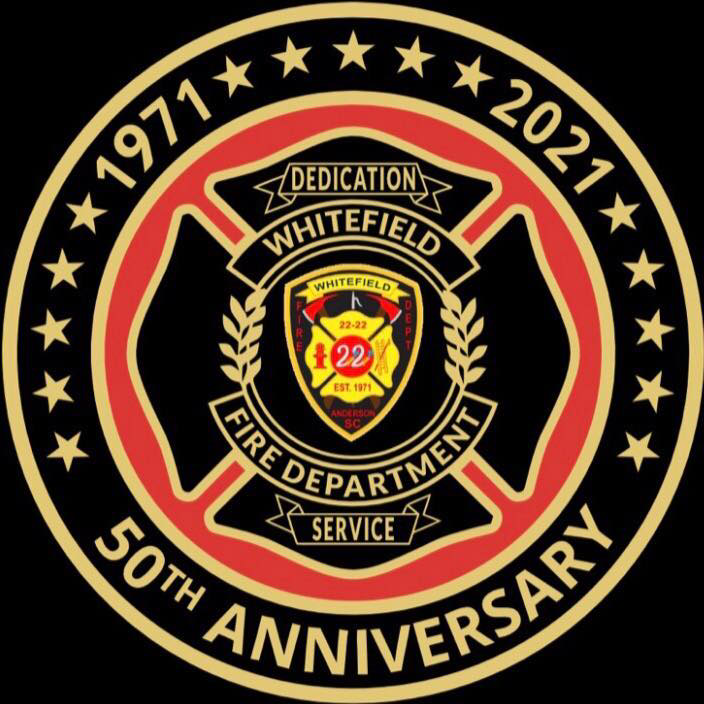